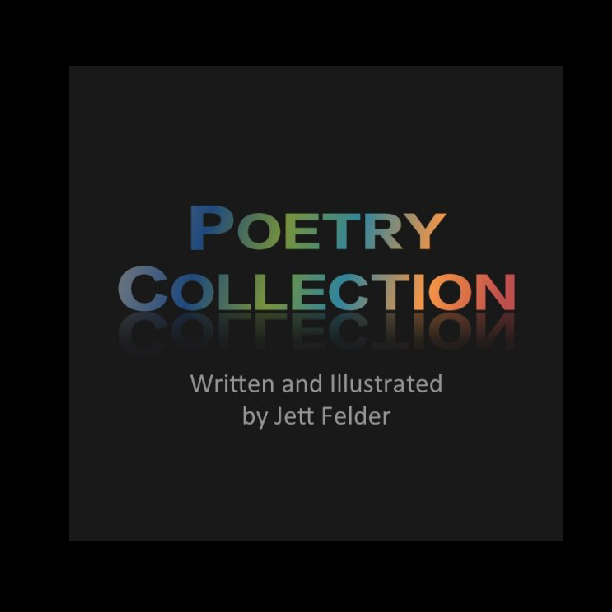 Student-poet Jett Felder invites you into his imagination through poems about the wonders found in the pages of a book and in one's dreams and nightmares.

When he wrote this collection of poems, Jett Felder was in sixth grade at Campbell Middle School. He became interested in writing in first grade when he wrote his first book.

“I liked being able to create my own worlds and characters, and continued writing from there,” he says.

When he isn’t writing, Jett enjoys drawing, playing the piano, running, composing music, and playing with his brother and sister.