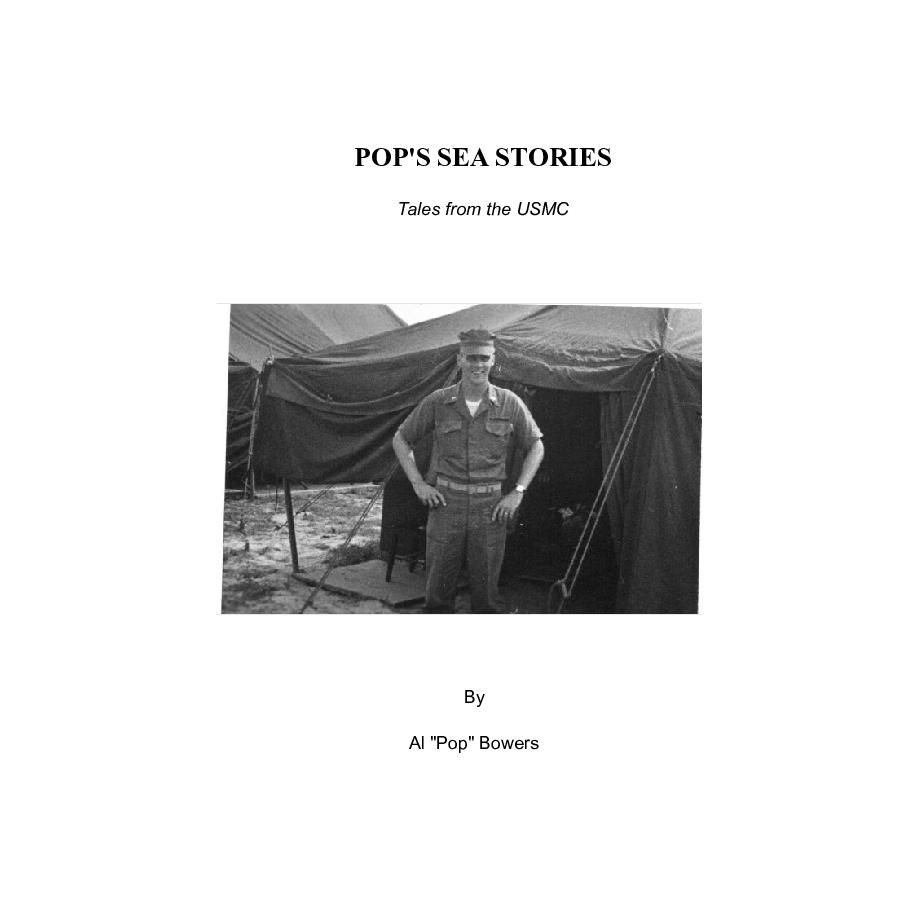 Tales from the Marines

Al's father was dentist in the US Navy. He lived on three Marine bases as a child. In 1959, as a freshman at Northwestern University, he signed up for the Platoon Leaders Class (PLC) and spent six-week sessions at Quantico in 1960 and 1962. Upon graduation in 1963 he was commissioned as a Second Lieutenant and served three years of active duty, including a 13 month tour with the Third Marine Division on Okinawa and in Danang, South Vietnam.