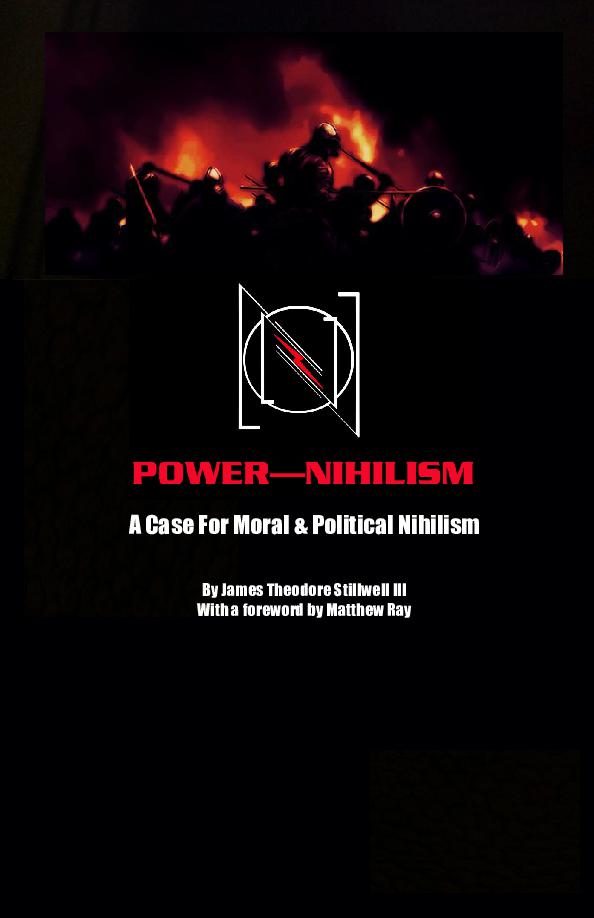 James T Stillwell III was born in Paterson Nj on June 1st 1980. James is an independent American philosopher, Author, and Youtuber, who has lectured on subjects such as: The Hard Problem of Consciousness, The Problem of Vagueness, The Will To Power, Moral Nihilism, Existential Nihilism, Roman Stoicism, Non Cognitivism, Expressivism, NT Greek and more. James advocates a diligent self-education in place of what he calls "A Mediocre State Education".

James is a former Reformed Baptist Street Preacher and student of the Greek NT, Presuppositional Apologetics, Reformed Theology, and Evidential Apologetics. James received a Scholarship to attend the Ambassadors Academy in LA CA and graduated in May 2010. James preached with such evangelists as Ray Comfort (May 2010), and Reformed Evangelist (2009-2010). Since his de conversion back in the late Fall of 2010, James has made Youtube videos critiquing theism and has engaged in countless informal debates online.

You can find many of his..