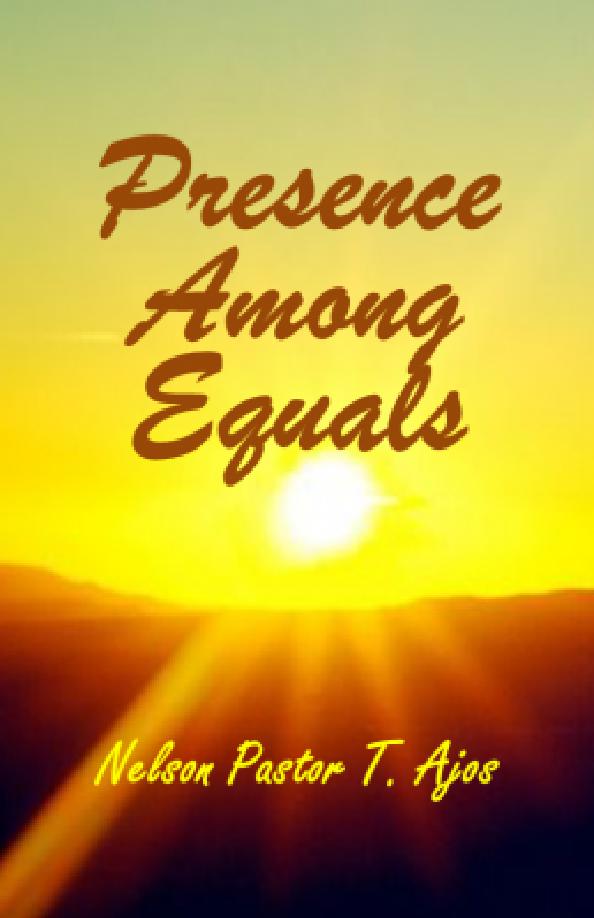 The following stories are all personal accounts based on my own experiences with different people and communities from various places in the Philippines and even abroad. These stories are so varied, ranging from everyday encounters to life-and-death situations.

The stories are not written chronologically as they happened but in the manner in which I recalled them -- vividly, in fact.

Nelson Pastor T. Ajos was born on May 9, 1949 at Tago, Surigao del Sur to both parent teachers. He graduated in Bachelor of Science in Elementary Education (BSEED) at St. Theresa College (STC), Tandag City in 1968. He furthered his studies taking Bachelor of Arts in Literature and Drama at the University of Santo Tomas and graduated in October, 1971. He enrolled at San Beda College of Law but was only able to finished his first year due to unforceable event and he became a member of the Lex Talionis Fraternitas, Inc.

He is married to Mirasol Macapagal Ajos of 45 years and are blessed with two children and six grandchildren.

After his 3 years stint as Supervisor at Coca Cola Bottlers Philippines Inc. (CCBPI), he opted to become an OFW at a Gold Project at Papua New Guinea and later at the Kingdom of Saudi Arabia.