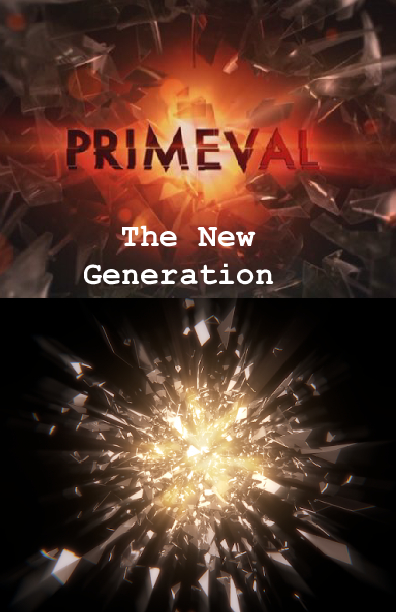 5 Years ago, Connor Temple, Abby Maitland and Matt Anderson, part of the Anomaly Research Centre, fought with great ferocity to thwart the betrayal behind Philip Burton, after he planned to create an Anomaly, but ultimately neared the destruction of the World.

Afterwards, the Team still protect they're Cities and Towns from an unknown force, pushing these Creatures into their Time.

However, under the cover of Light, a small team of Teenagers have learnt about these Monsters, and have come upon a dark secret: These creatures are arriving in their Hometown. They stand together to stop a force that could end the Universe. But they'll never stop, no matter what comes they're way.