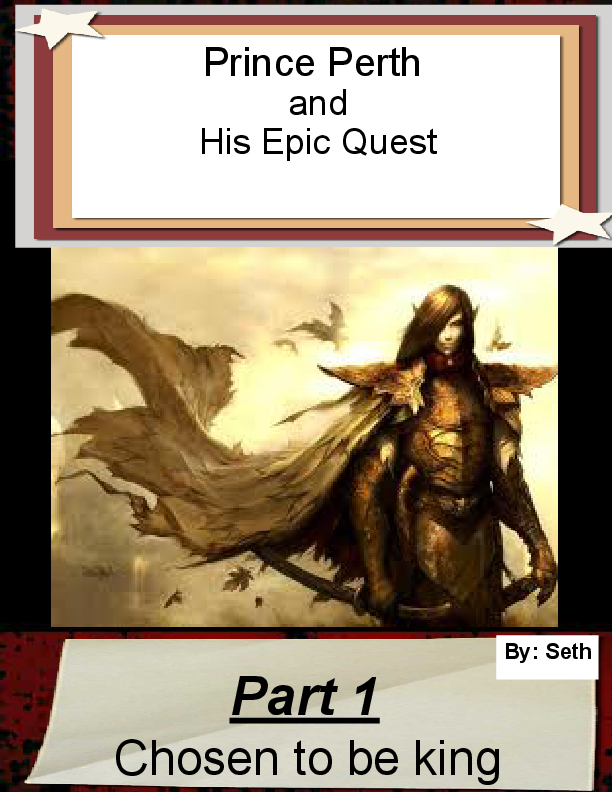 Prince Perth And His Epic Quest

There is this Kingdom of Fable and the king has two sons that are destined to be king but the king don't know who to pick. First there is Prince Perth, then there is Prince Warlock. They try to impress their father to pick them for king. But when their father saw how good Perth was he got jealous and ran away. So then he made his own kingdom and turned evil. He led his own army but Perth had to save them all before Warlock takes over the Kingdom Of Fable and kills his father and Perth.