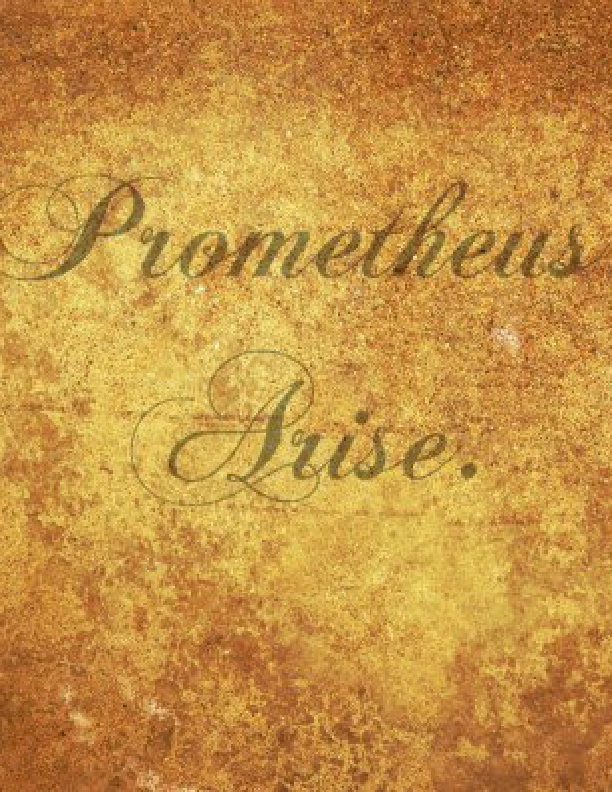 A rough tapestry of poetry that I've weaved together for you to enjoy.

William Mourtier (°1996, Manila, United States) is an artist who works in a variety of media. His artworks are saturated with obviousness, mental inertia, clichés and bad jokes. His works are often classified as part of the new Romantic Movement because of the desire for the local in the unfolding globalized world. However, this reference is not intentional, as this kind of art is part of the collective memory. By applying a poetic and often metaphorical language, he wants to amplify the astonishment of the spectator by creating compositions or settings that generate tranquil poetic images that leave traces and balances on the edge of recognition and alienation. By referencing romanticism, black humor and symbolism, he makes works that can be seen as self-portraits. Sometimes they appear idiosyncratic and quirky, at other times; they seem typical by-products of American superabundance and marketing. Mourtier was last seen somewhere in Iowa, but his whereabouts are currently not..