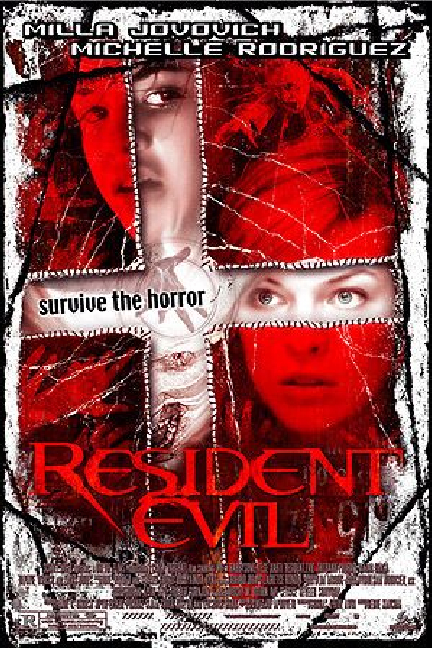 In the mountains of the North Western Raccoon City, murders are taking place. Two S.T.A.R.S teams, Alpha team and Bravo team, are sent to investigate. When Alpha Team leader, Albert Wesker recieves a distress call from Bravo, they rush to the rescue, only to find that their helicopter is crashed in the wilderness. While Alpha is investigating the crash site, grisly remains of the team were found. Attempting to flee, Alpha team memebers Barry Burton, Albert Wesker, Jill Valentine, and Chris Redfeild are trapped inside a secluded mansion with horrors beyond anyones imagination.