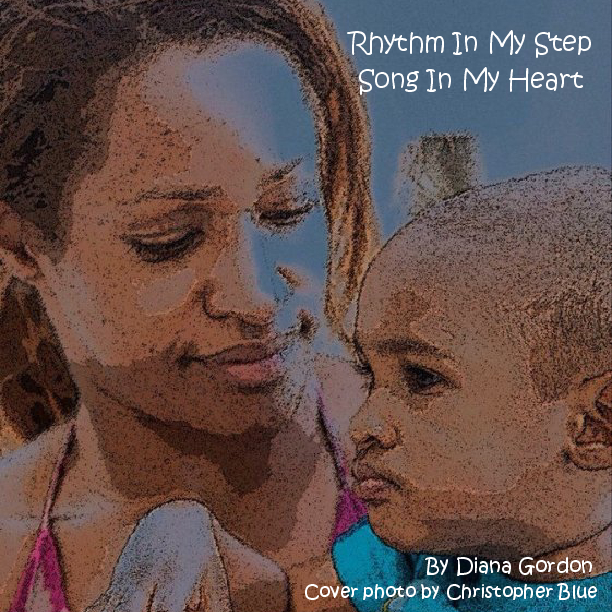 Diana Gordon is an Cleveland Ohio native who currently resides in South Florida with her husband and there four year old son. Diana is the proud stepmother of two talented and bright young ladies.

Diana has worked as a career flight attendant for over twenty years. She began writing children books to help bridge the language and communication gap that has affected their son. He was diagnosed at thirty months with Autistic Spectrum Disorder (ASD) in June of 2012.

Diana is a firm believer that Children instinctively hold a passion to learn. Diana supports the idea that the world is an boundary-less classroom with infinite an amount of lessons. She also believes that children learn better and more quickly through stories and song.