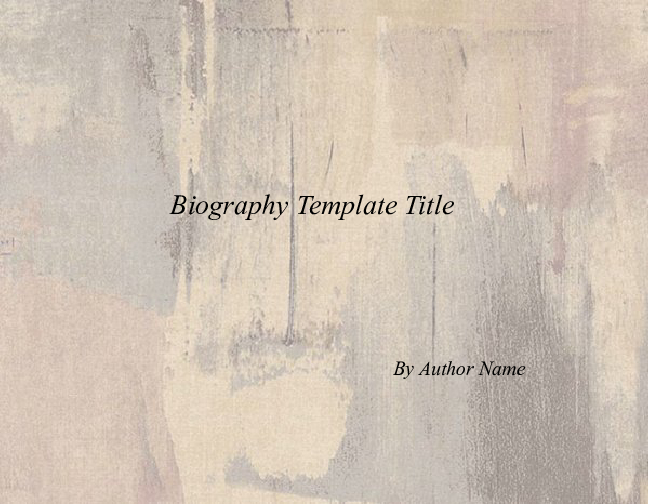 This tells you about the life Rosa Parks faced. Rosa Parks was born in a time were blacks were not treated fairly. They could not drink out of the same water fountain, some places only allows whites or blacks have to sit outside, and mainly they had to give up their seat on the bus for a white person and move to the back. Rosa Parks wanted this to stop along with a man named Dr. Martin Luther King Jr. Rosa Parks was arrested for not giving up her seat on the bus.

I am Melayna Steward. I attend in 3 grade at Altoona Central Catholic School.I like writing biographies and children's books.