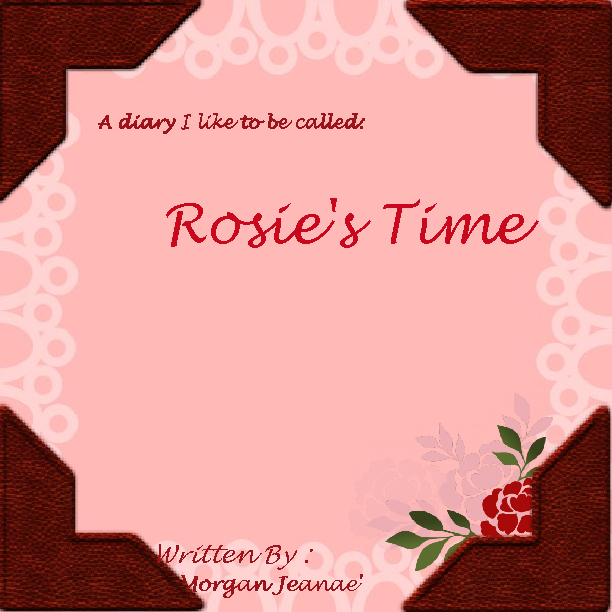 This journal is about 6 friends ( who are in the 7th grade ) living in Malibu, California. They have developed a " Crew " called " Step Back!_", and the group leader, Rosie, handles their problems along with her boyfriend ever since 2nd grade.

Morgan Jeanae was born in West Memphis, Arkansas on March 22, 2000 to Monica Lynn Christian. She attended Faulk Elementary for grades kindergarten through 6th grade, and graduated the 6th grade in 2012. In the summer of 2012, she wrote " Stet Back!_" to prove that children very differently can be together. But, Rosie ( the main character ) was named after one of her idols, Roseanne Barr. She named the main character Rosie, because they have the same identity. The original charcacter was going to be Jeanae' ( the crazy one ), but Morgan had a change in mind. She, also had a character of Morgan Jeanae'_ Crazy and Bossy!