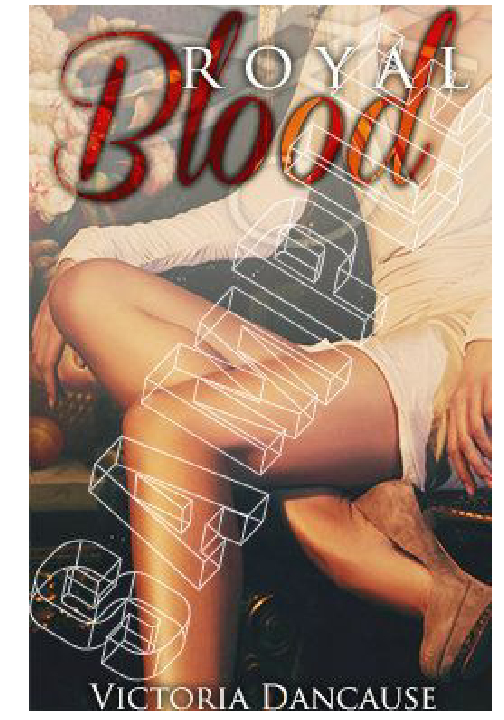 It was in the early 1916's that Demetri ran away with his vampire slave, Kathrina and maid Mary. In the late 1986, he erased her memory's from the past years and left her with a normal family. Now it's the present and she lives a normal teenage life. She goes to high school, has friends, a boyfriend and is even captain of the track team. But that all changes when she's kidnapped from her home and taken away to the Immortal World where she meets her real mother and father. The King and Queen of the vampire race. A war is coming and the couple are already getting to old for all this so they brought their daughter back in hopes for her to win it. But it's much more complicated then they thought with her already used to being a human.

*NOTE: THIS IS ONLY A SAMPLE.

Victoria is constantly traveling for now but you can e-mail her at honeybun821@gmail.com. Any fan art and/or pictures? Tag her in instagram, @DEARVICTORIA_XX. Thank you for reading and if you buy this book, give yourself a cookie.