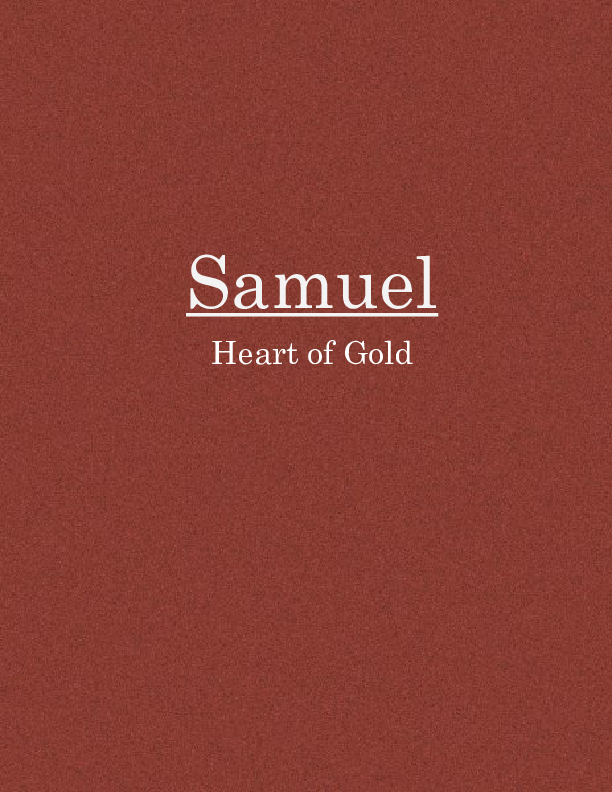 Samuel was someone who believed that he didn't make an impact on others and that he didn't have many friends. He thought this until his death in February 2016 when he tragically lost his battle with addiction. Little did he know, his funeral visitation and service lasted a remarkable five hours and the building was overflowing to a point that some people were not even able to stay due to the growing crowd creating a fire hazard. This book was created to honor him and bring people together to remember the wonderful times that were shared with such a wonderful human being.

Emily Tilson lives in Upstate South Carolina. A college student, she is currently wrapping up her Bachelors Degree in Emergency and Disaster Management at American Public University and has been accepted into Pennsylvania State's Homeland Security Graduate Program.