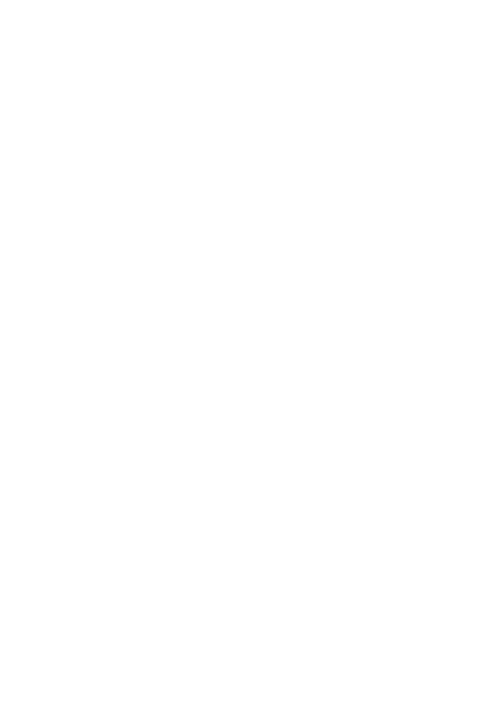 Sandy Goes On An Awsome Adventure - Sandy and her adventure

sandy tries to find her long lost sister because she got in a plane crash and she landed in this mysterious island.The pilot that was controlling the plane died from a heart attack.Sandy's sister was named alicia.Alicia was only 14 years old and Sandy was 18.one day sandy woke up in the middle of the night an found a wishing star sandys mom and dad where dead and she was thinking of wishing her parents to be alive again because she missed them terribly but then she remembered that she has this long lost sister.Sandy wished that she can get to her sister and the wishing star came falling.She thought that it will kill her but is shrunk and landed into her hand and it started glowing and frying it led her to a island and she had an adventure.

i love to see thing i have never seen before and like to clime mountains and see all the animals.