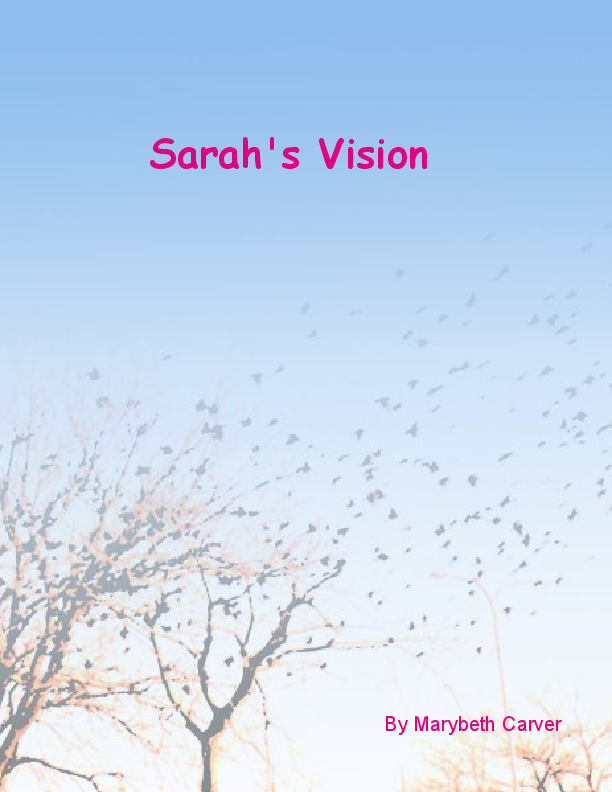 A 14 year old girl named Sarah just moved into a house in the out skirts of New jersey. The house had been there since 1943. Everything's alright till she starts having horrific visions of the past. Its then she realizes that there is more to the house then meets the eye. Follow Sarah as she unravels the past and stops history from repeating its self, before its to late.

My name is Marybeth Carver I grew up in North Carolina. There isn't much to me I am a normal 22 year old girl. I love ghost stories, and adventure stories. And I'm about to be married to the most wonderful man in the world. That's all for now.