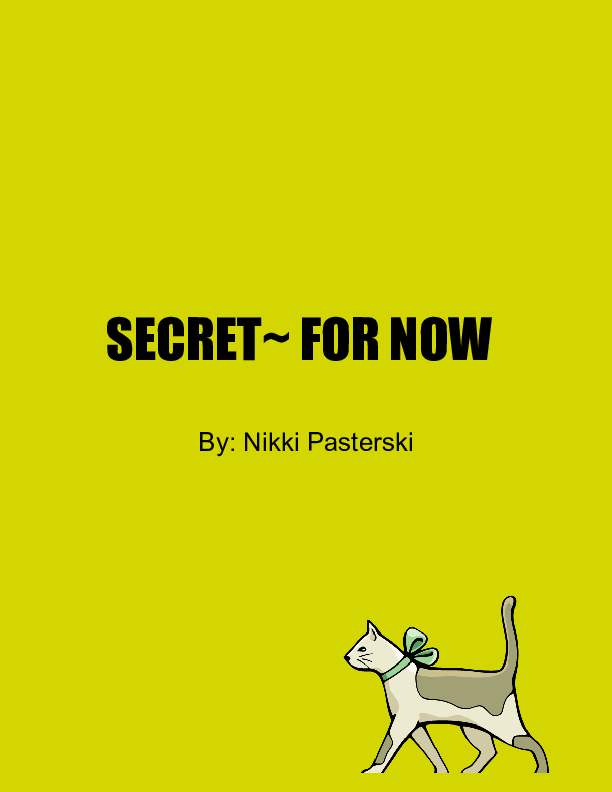 Kenzie was a normal girl, with a CRAZY scientist friend named Enzo. Enzo was a typical scientist who wanted Kenzie to see EVERY single experiment she did. But one day, when Kenzie got a call from Enzo, she was hoping it was the last experiment Kenzie would ever have to see. That week. But when Kenzie discovers the secret behind Enzo’s experiment, she falls into a great trap. Join Kenzie, Enzo, and some strange friends along the way to get back home. Introducing Nikki Pasterski’s first book ever made, she will make you stuck at the edge of your seat, becoming Kenzie.

I am a young girl Named Nikki, I am growing up in a small house with a pet rat and two brothers. Sadly, I am an only girl AND a middle child. This book popped into my mind when I was at school. I jotted down my ideas, that became this.