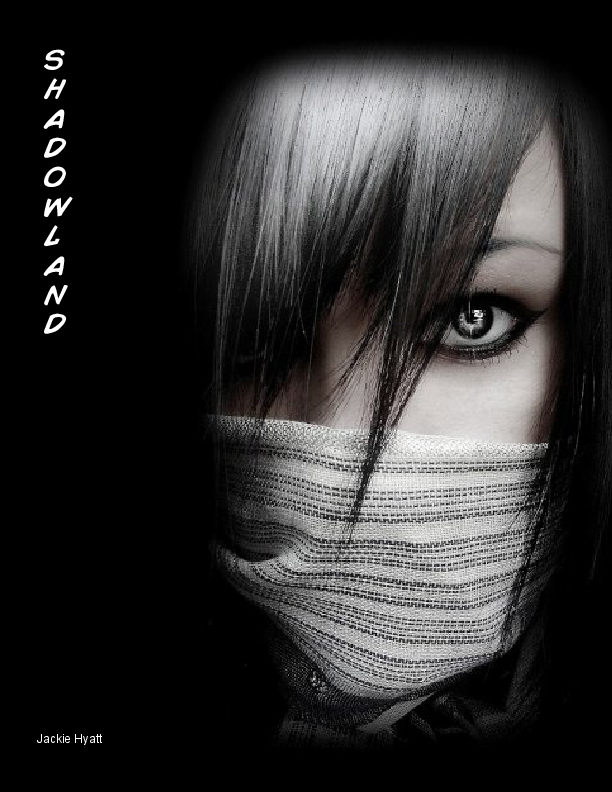 16 year old Hazel Gonzales is different from most people. For starters she's the angel Evangeline, the daughter of Raphael and Naomi.

18 year old Cody Griffin is an angel. Known in Cryosleep as Levithan, the Guardian of the Golden Knights, he's sent to Shadowland by his father to save Hazel.

17 year old Nicole King was the outcast of Pyromanaic. Sent to Favlehaven by her father in order to "get along with other kids". Nico, as she prefers to be called, didn't stand out until she met Hazel and Cody, who let her in.

This is the story of three friends.

Jackie Hyatt lives in Bend, Oregon with her dog. She enjoys skiing, practicing piano, alto sax, or clarinet, and slacklining.