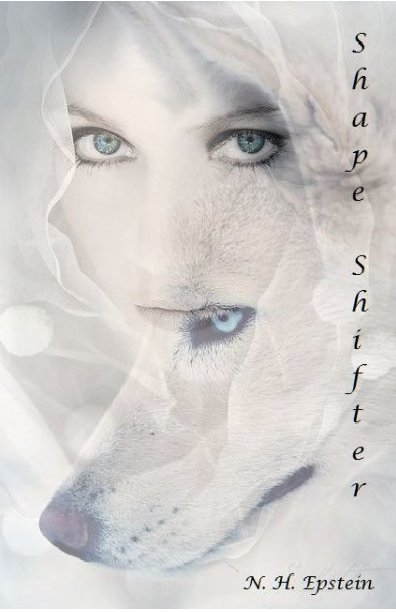 Never did Emil Kamis expect for his best friend to disappear, never did he expect for the prettiest girl he knew to start talking to him, and most definitely did he NEVER expect for his gang of friends to have to raise the Shape-Shifting Heir, a new born child that was sweet as can be, but a pain and chaotic. With the war going on, Emil's now dedicating his life to being a full-fledged Council Heir and to raise this young shape-shifter to follow in his steps and take on his destiny beside him.

N. H. Epstein is a seventeen year old girl who's passion is writing novels about mythology, paranormal/supernaturals and romance. She's been writing since the age of six and has been improving ever since. She now lives in LA, California and attends school for dance.