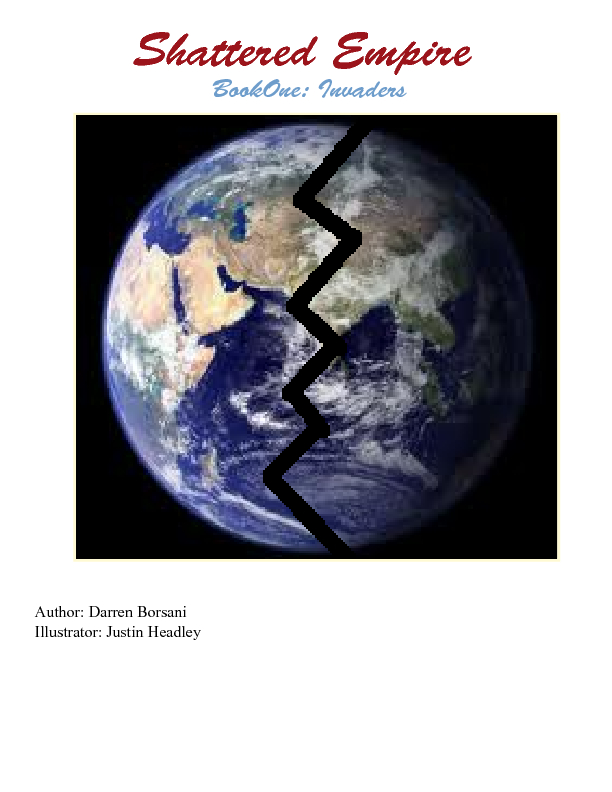 A Sci-Fi with an Empire in the future, called the Earth-Union, a dictatorship, which is going through some tough changes, and Idris Omar, a sweet teenager, that is 15, and joining the Earth Union Force (EUF), and the biggest problem in Book 1, is an alien force called Omalian's, a savage people, who live to fight.