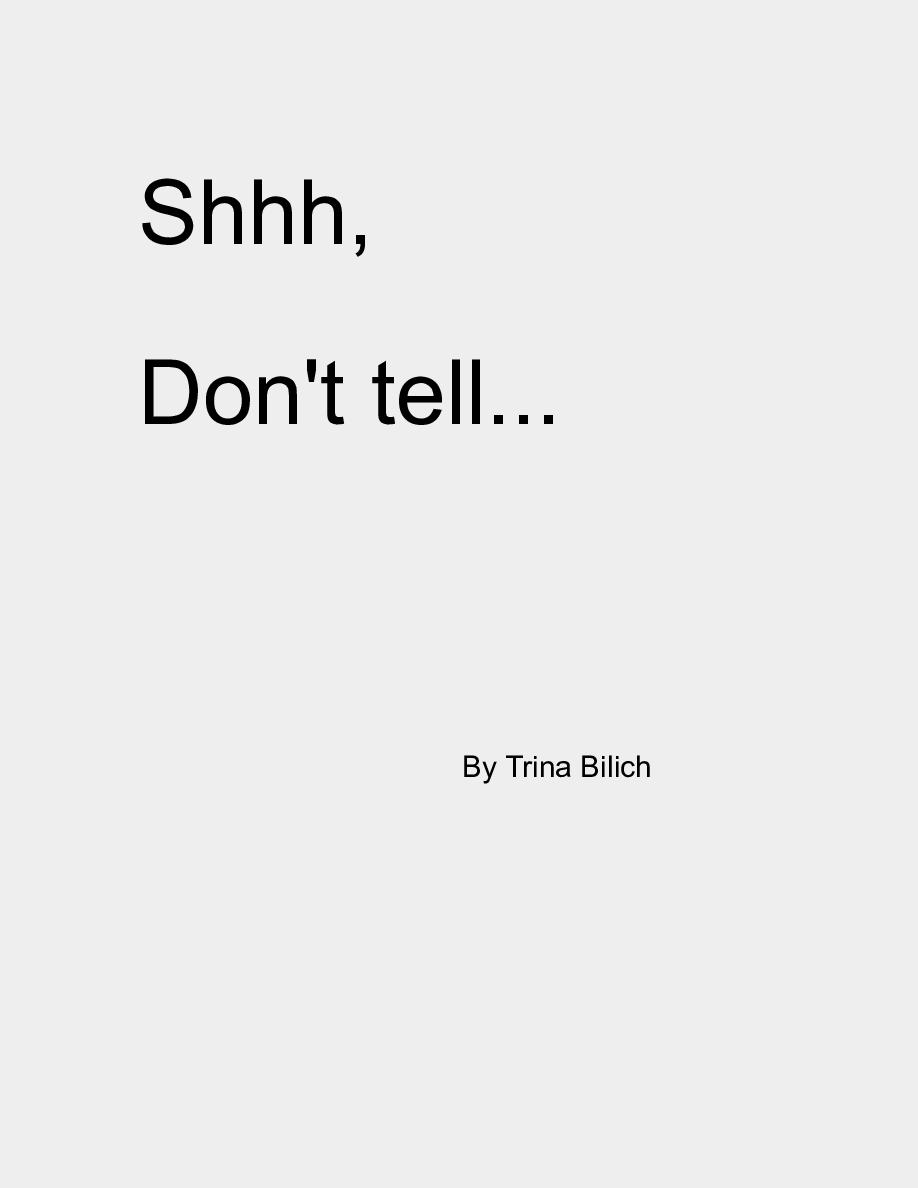 Sophia had kept the secret for more than half of her life and was pretty sure her sisters had too, but now that she was being asked about she was going to have to decide if she should tell or lie about it keeping the secret and hope that her sisters would either do the same thing or at least cover for her if they decided to tell any secrets of their own if they had any which she suspected they did because of what had happened to her and how it had ended. In the end she regretted the ultimate decision she made and if she could would turn back the clock and change her decision because in the end even if people ask can they really handle the truth? do they really want to know? Are secrets best kept hidden? or will the truth prevail?