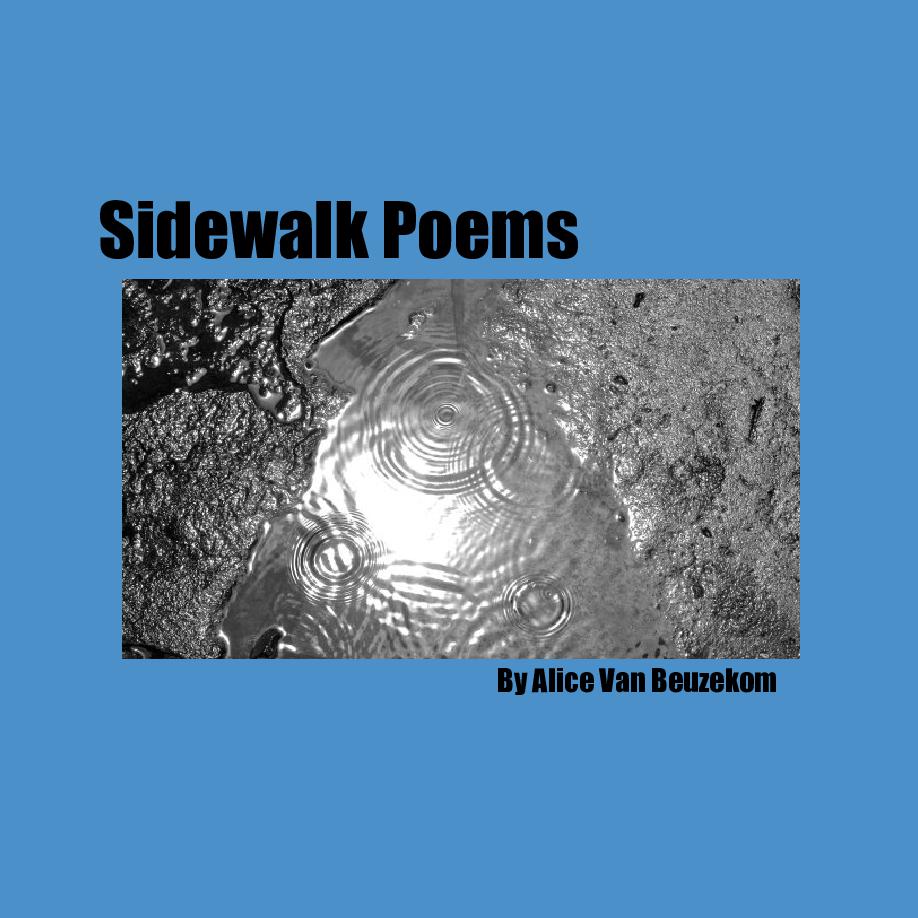 A book of poetry by Alice M. Van Beuzekom

Erik Van Beuzekom is a actor, writer, director, cinematographer, carpenter, photographer, and creative soul. He has worked as a contractor, theatre producer, art director, scenic designer, and teacher. As a Theatre producer he produced over 30 shows in a ten year period including The Unexpected Man, Stop Kiss, a staged version of Byron’s Don Juan and an outdoor Chekhov festival. He is a regular actor/director/writer is Seattle’s 14/48 festival and in 2009 won the Mazen award for community spirit. He graduated Chapman University in 1990 with departmental honors. He is a recent graduate of the Global Cinematography Institute in Los Angeles founded by Yuri Neyman and Vilmos Zsigmond.He is currently the president of Dueling Arts International, a non profit dedicated to the education of theatrical combat.

Messages from the author:
More Books by ravensong