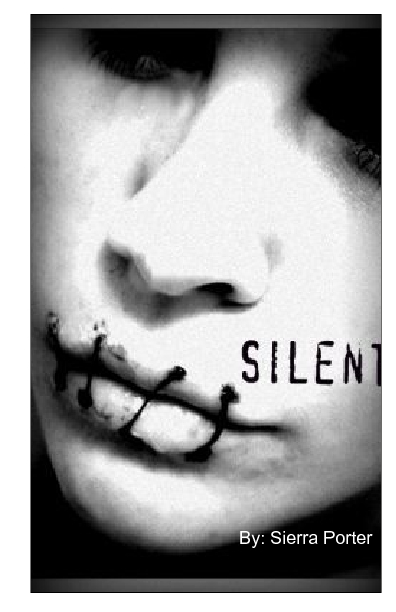 When Paige was just 10 years old tragedy struck, her house caught fire with both her parents still inside. Luckily Paige was spared because she was sleeping over at her long time best friend Hailey Master’s home. Hailey and her parents already considered Paige as a part of their family so they decided to adopt her.

Ever since that night though Paige has fallen silent and refuses to speak to anyone, even her own “family.”

Paige falls in love with the new kid Travis Richards and all seems perfect. But you know what they say:

As Paige tries to unravel Travis’s past she may find secrets of her own.

But are some secrets meant to be left buried?