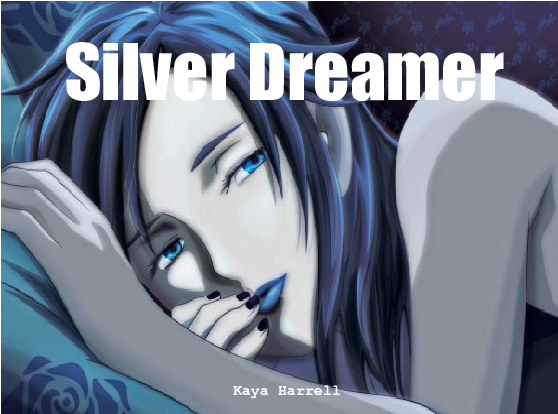 Tikiashi is turning thirteen and her childhood is taking a durastic turn into udder confusement. Her state of being is precisely miserable as she learns her mother is slowly dying. But Tikiashi hits rock bottom when she awakes in a metal chamber designed by Japan's secret Government for human testing. But the path that lies ahead of her is far more dangerous than anything she's ever been through. Tikiashi will have to find the power hidden deep inside of her in order to escape the dangers lurking within the Government's secret structures.

I have been interested in book writing since 4th grade and have always had that writer's "touch" So everyone says. So now i'm going to put my gift into use!