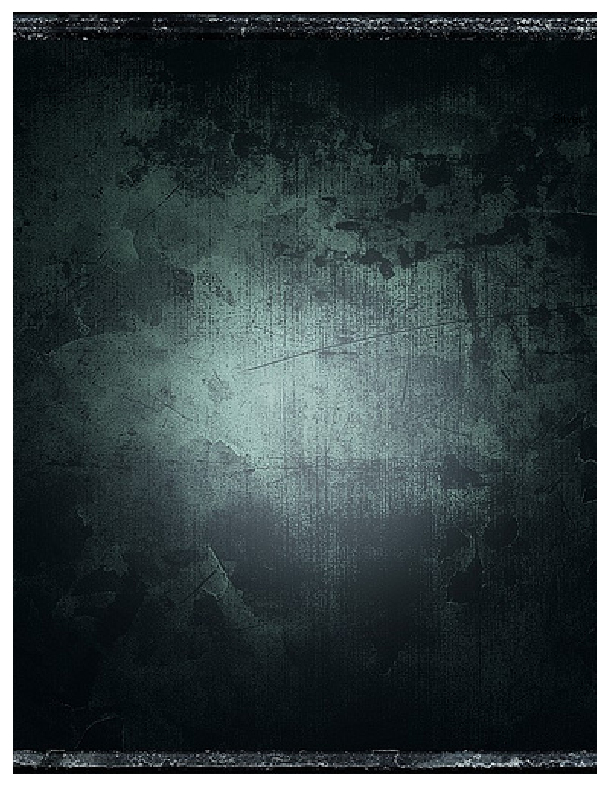 Avelyn Beaumont is the queen bee at her school - a veela of sorts, if she happened to live in the world of Harry Potter. Though she does not, any random move she makes (or any move at all) is featured upon the Albany newsline. Though her family is only one of the bloodline - the other werewolf families, many of whom are very prosperous in the United States and other various countries, never seem to reside in the same place as another. The Beaumont's reputation is a fierce one to uphold, and Ave is quickly cornered by a faulty vision that sends her already spiraling world into a deep depression. Werewolves are often known to have some sort of sign as to whom their mate is meant to be, however - a vision is out of the question, and when the starring male happens to be a forbidden lover, Avelyn's world turns upside down as she tries to find the man of her dreams - however much of a risk it is to her life, and the lives of others.

Amanda Hope Caudell was born on June 13, 1991 in Danville, Arkansas. She grew up writing short stories for Honors English and now resides in her hometown of Perryville, while continuing the Silver saga from the second, to the third book in the series.