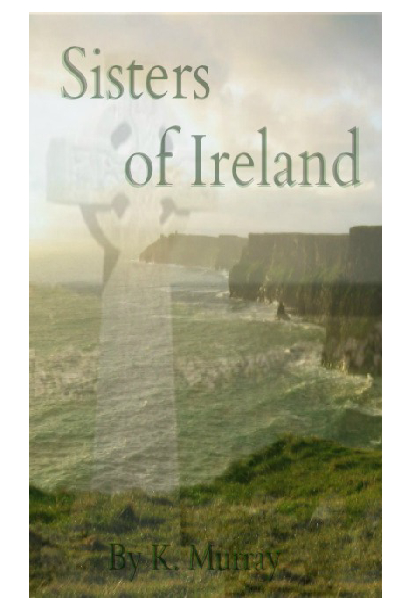 Sisters of Ireland - A Tale of True Heart and Bravery

Long, long ago, long before the Potato Famine or the migration to the New World, there sat a dying kingdom, ruled by Queen Lily of Meathe and her husband, King Edward O'Malley of Breifne. The kingdom of Breifne was killing herself from the inside, with two wealthy families of Nobility, the O'Rourkes and the O'Reillys, wanting power over the kingdom and rid themselves of the horrid rulers. O;Rourke wanted to rule the land for himself, while O'Reilly wished to spread out the land among the other Noble families. In 1256, the families go to war, and the kingdom of Breifne is reduced to nothing more than a memory.

I am indeed Irish and I decided to write this story as a bit of a tribute to a forgotten bit of history. Not many know the tale of the O'Rourkes and the O'Reillys and the kingdom of Breifne, so I decided to tell the tale with a bit of a love story to keep some interest among my readers.