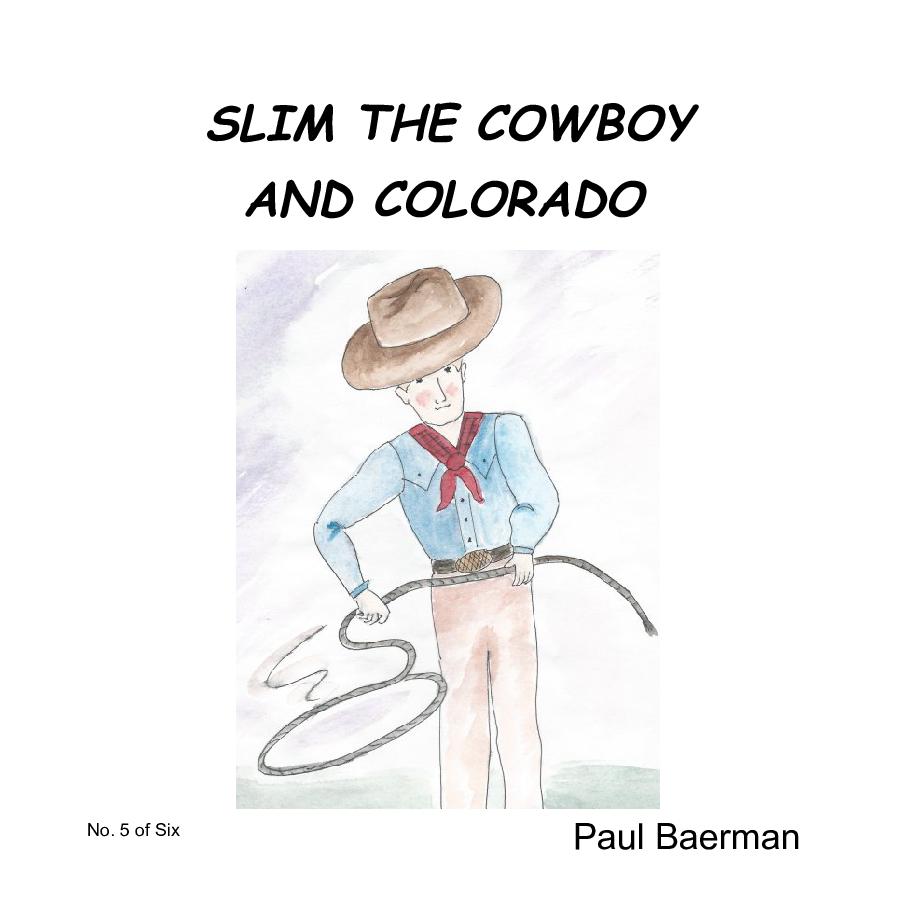 Slim the Cowboy and Colorado

How Slim the Cowboy became famous in Colorado

Paul Baerman is a 1968 graduate of the United States Military Academy at West Point, New York. A career Army officer, he commanded Armor units from platoon through brigade and retired in 1994. The Slim stories were told to his three children, Megan, Colin and Sean, at bedtime and integrated the history of the West. After his retirement, Paul worked for almost 20 years as an urban planner and currently resides with his wife, Kerry, in Monument, Colorado.