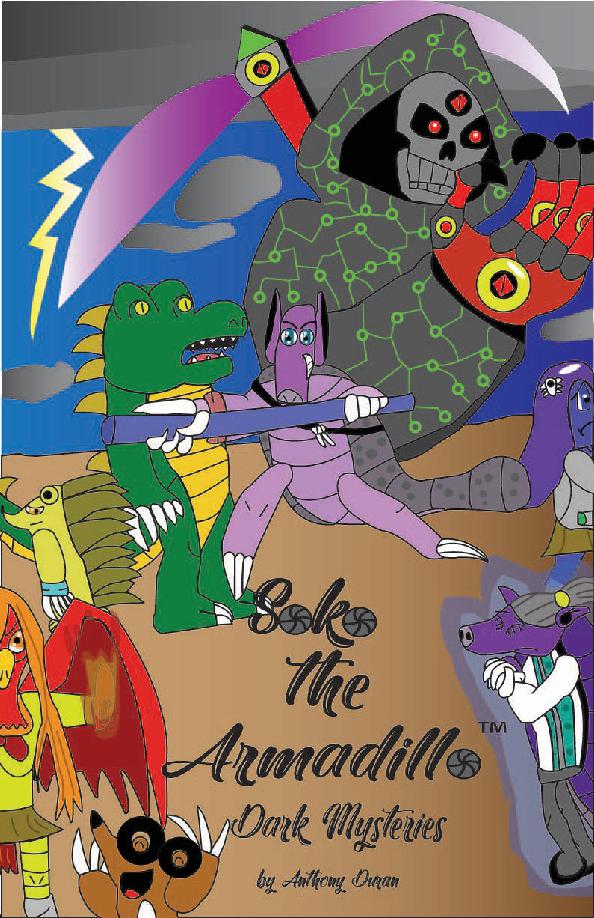 One month following the Golden Claw Society’s defeat, Soko had everything nice and easy since as training and helping his friends fight several enemies and rebuilding the city. Until a mysterious corrupted company called Phantom Enterprises raise from the shadows of Ghoul City in attempting to trigger the Dark Mysteries phenomenon in hopes of changing the world into an animal based Animaverian free planet where supernatural based ones reign supreme. When Soko founds out the soul of his deceased mother is being harvested as part of the evil corporation’s master plan, he teams up with new allies in hopes of saving the world once again. Will he succeed or darkness spread?