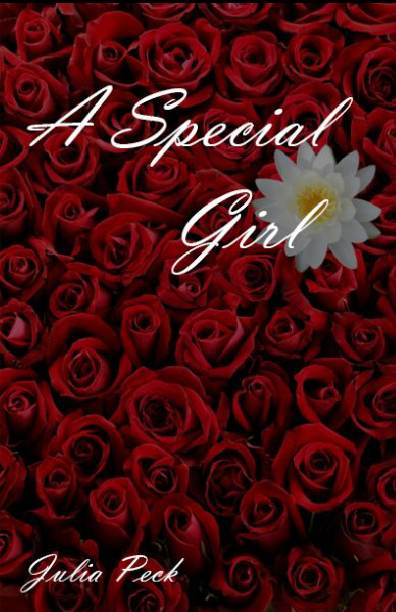 Cynthia has schizophrenia, but is compleatly unaware of it. This book is a message to all who believe the stigma against people who are forced to struggle with mental illnesses.

Mental illness should not be a taboo topic, stop treating it like one, but don't take it lightly either. Mental illness is real, don't ignore it. It is estimated that at least 1 in 5 people are forced to live with a mental illness, but most do not recognize it.

When most people hear that someone has a mental illness, they are almost treated like a whole new species, almost like they are no longer people. That or they are told to "get over it." Do you tell someone who has cancer to "Get over it?" No. Because you know that having cancer is not a choice. Neither is having a mental illness. Don't alienate them or try to pretend they don't exist. Mental illness is a real problem and we need to stop ignoring it and face the facts.

Thank you to everyone who takes the time to read this. Please use it. We need you.