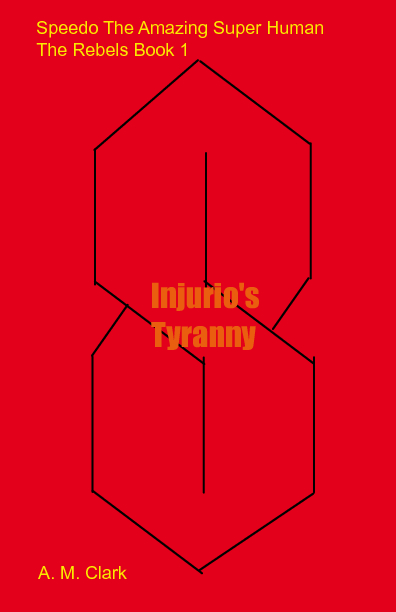 ancient times. Where all modern and fascinating

inventions we know today are filling up the landfills

of the people of the future. A place where flying cars

are not a dream but a memory of the past. A place

where 3-D television to us is black and white to them.

This place is the time of overpopulation. There are too

many human inhabitants on the new planet of electricity.

With the current population at 35 billion we are

reaching a new age. An age of death and war. Where our

Carrying Capacity has been reached and our people are reaching a time of famine.

This is not one of the typical Sci-Fi movie where

robots take over the universe, no... this is much

worse. The Earth is not happy with our overpopulation.

It has unleashed a horror that was meant to be. A

newborn, future scientist that will start a revolution between man and nature. The Era of Second Chances.

I wrote Speedo the Amazing Super Human, The Butterfly Chronicles, and The Meadow Family.