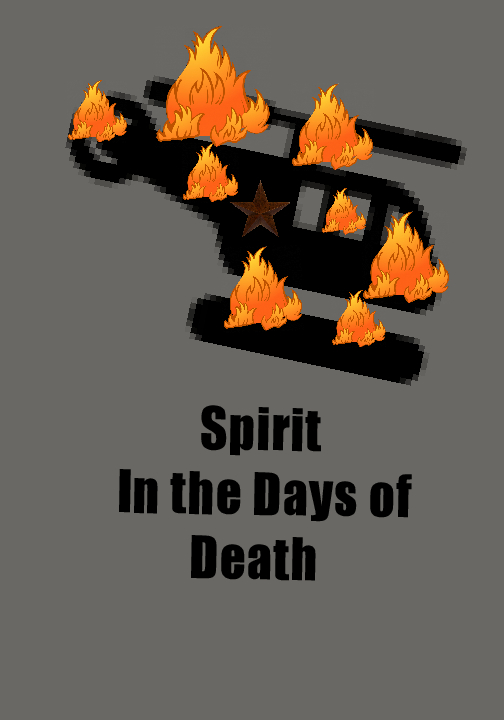 Spirit - In the days of Death

The 6 great animals of the world. The stinray, the squid, the eagle, the cheeta, and the racoon rule the world in peace and hormony. then Chaos was released iinto the world and the peace was broken. Then 1234 years later, a young man named John discovered the secret and know he must stop the rest of the chaos from coming into the world.