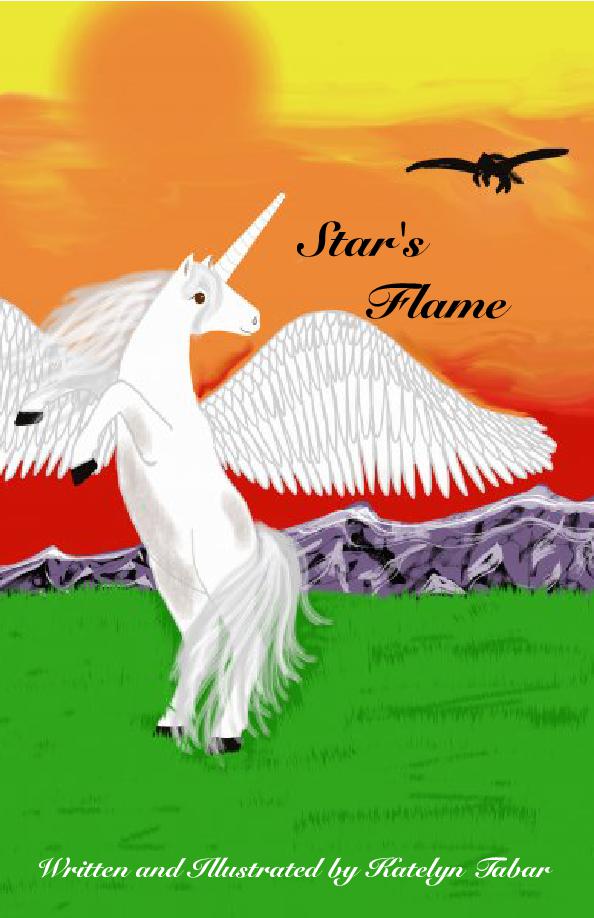 Ever since Star arrived in her new home, she'd known Comet. But, because Star's father was king of her world and Comet's father was a threat to the crown, Star had been forbidden to see him. Despite this, Star and Comet kept their friendship in the shadows. But when a huge misunderstanding comes between them, their entire relationship is ripped apart. Will Comet be able to fix the damage he's done?

Katelyn Tabar lives in Thailand and is 13 years old.