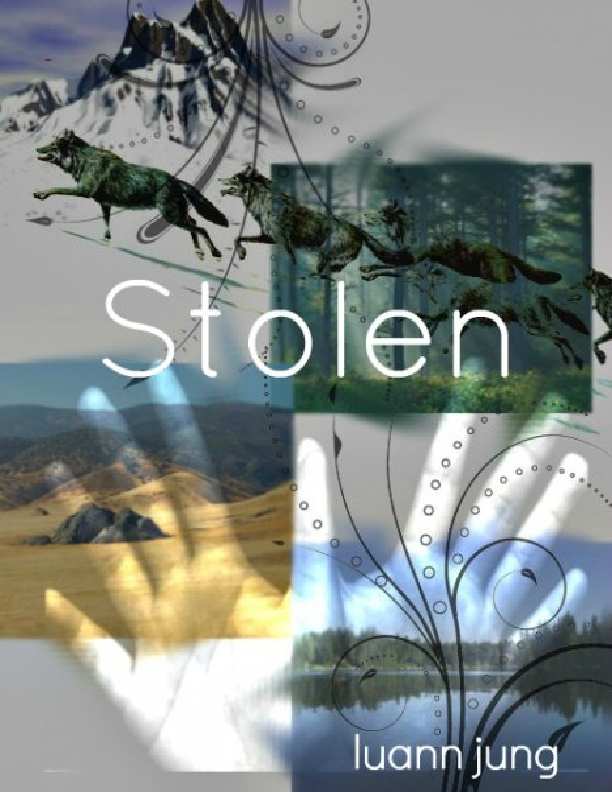 In a dystopian world that never sees the sun, two teenagers, Amarilde and Jorif, are exiled from their coterie, the NightHands. They enter a mysterious tunnel that deposits them in a bright sunny land with trees and grass and mountains. First, it's a matter of survival, but then they are joined by a group of teenagers that seem vaguely familiar. The people keep on insisting to travel toward a snow capped mountain. On the way there, Jorif, who Amarilde used to hate, befriends her, yet the mists of betrayal swirl through the air. Amarilde's and Jorif's destiny reveals itself and the group, which luckily escaped, must strive even harder to stay alive as weird creatures sent by an organization of people called the Archivists are trying to hunt them down. Everyone is in danger, but it's not the Archivists to blame, instead, there's a stronger, eviler enemy out there, and Amarilde and Jorif will find what was theirs since the beginning of time and a truth that might ruin their lives..

AUTHOR BLOG 3:
I've decided to put a little guide-book in the back of Stolen. I wonder if this is going to work. . . .

AUTHOR BLOG 7:
Series: The Recollection Series
Book 1: Stolen
Book 2: Taken
Book 3: Borrowed
Book 4: Seized
Book 5: Confiscated
So far, may take off the last two. At least I know what going to happen in Stolen (of course!), Taken, and Borrowed. Maybe some sudden stroke of inspiration will awaken in my mind and become Seized. I do know one thing that WILL happen in Confiscated.

AUTHOR BLOG 11:
Yay! I added 2 maps! The second one isn't very good though since I didn't feel like drawing something elaborate. :P

AUTHOR BLOG 12:
Ok, I have to tell you. Right now, there are two sections in the middle of the book that are cut off, mainly because I decided to include them AFTER writing the whole Part 1. So please bear with me and forgive these facts! Thank you!

AUTHOR BLOG 13:
Okay, guys. This is no longer the official Stolen book. I was copying it to a document and I edited it a lot and didn't feel like re-doing to book (especially since it's the wrong size). So, as soon as I finish the last gap and copy the rest I'll have another one up. Please comment on that one too, because I would love you if you did so! Thanks!