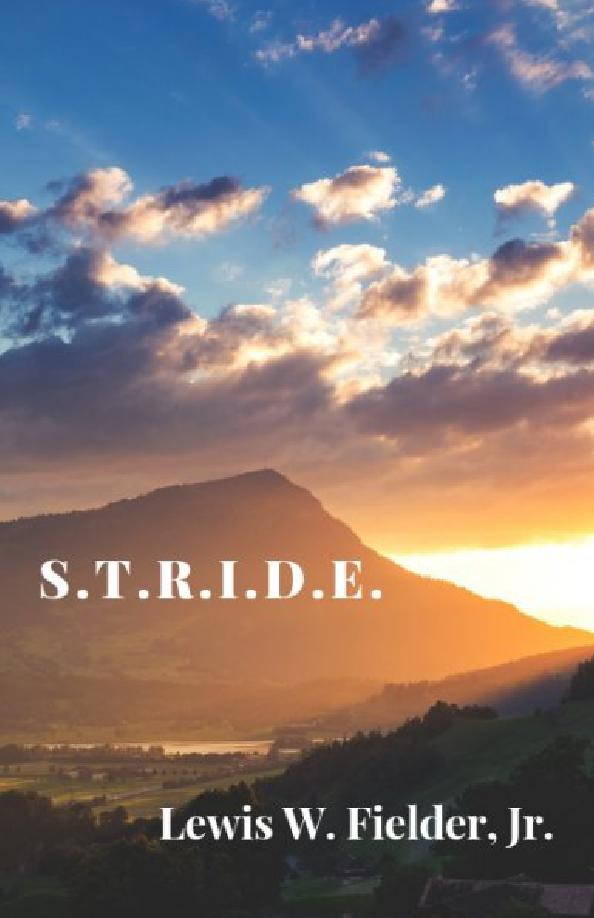 This book is designed to serve as a program to help men become better by applying certain principles, doing self-reflections, and asking themselves questions.

1998- His grandmother, Mattie Boyd McGowan passed away when he was 12 years old.

First daughter, Ke'lijah was born on his birthday August 7, 2004.

2004- Starting being in the street, hustling and didn't care.

2005- Started at Walmart distribution and got my first house.