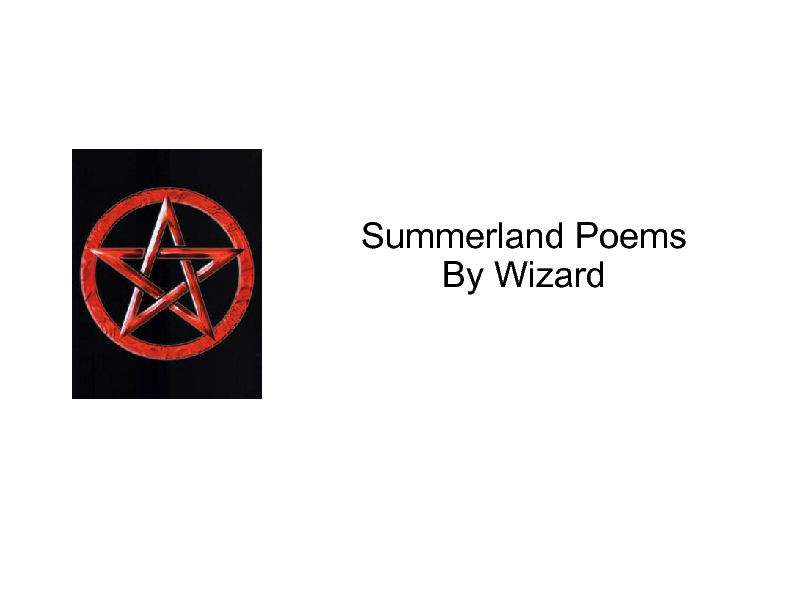 
1986 Wizard was listed in WHO'S WHO Leaders & Legends of the witchcraft, and Pagan community. As one of the world's leading experts on the subject of Modern Witchcraft and the Neo-Pagan movement.