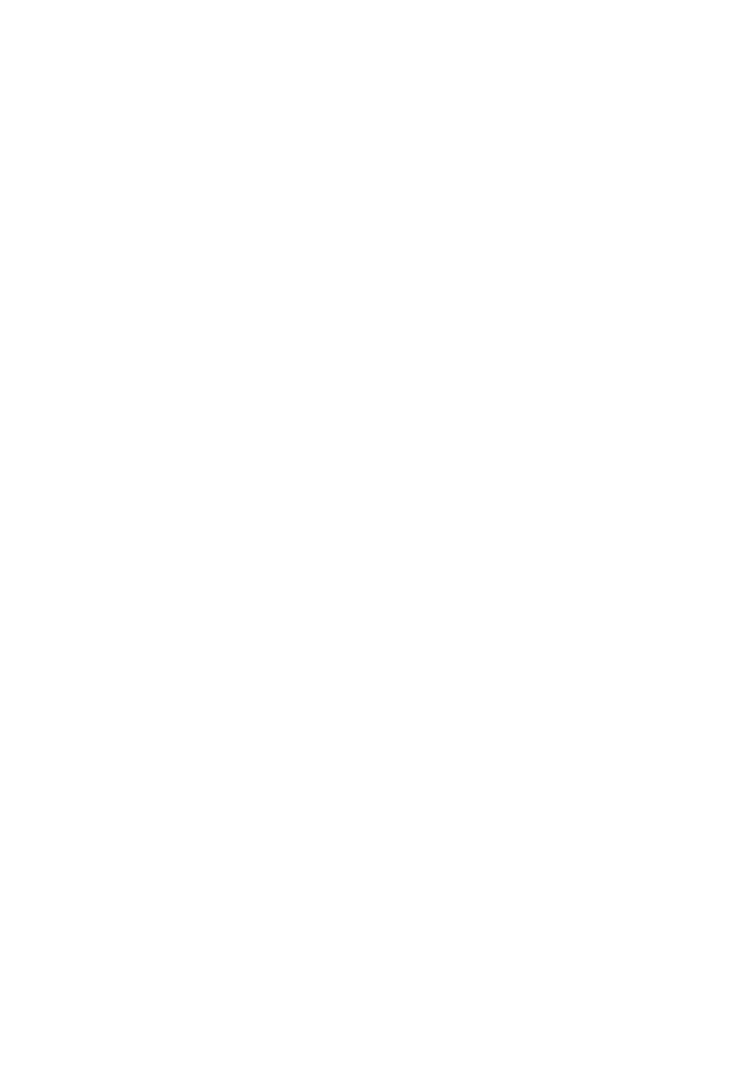 A teenager named Lailani,is a powerful superhuman so her parents decided to put a so called ‘bandage’(A.K.A a spell) she wouldn’t be able to use her powers until midnight of her 18th birthday.This will be when her parents lift the spell and tell her the truth about her family tree ,legacy, powers, and most importantly herself.She would never really know her true powers,her true self.That she was really the most powerful person in the universe that her brother was the smartest man in the world (she was the smartest woman) that her parents met because of this incident…...she will unlock all the secrets of her family and the world... And be super awesome

The first writer Reese is an aspiring author in love with “The Mortal Instruments by Cassandra Clare.She is a SUPER fan girl. With the help of her friend and 2nd writer Kaylin Escareno,Reese believes that the book that you the reader are about to read (obviously) could be a hit.

The 2nd writer Kaylin Escareno has been writing short stories for a few years now and when her friend Reese Dean (the main writer) asked her if she wanted to write a book I immediately said “yes!!”