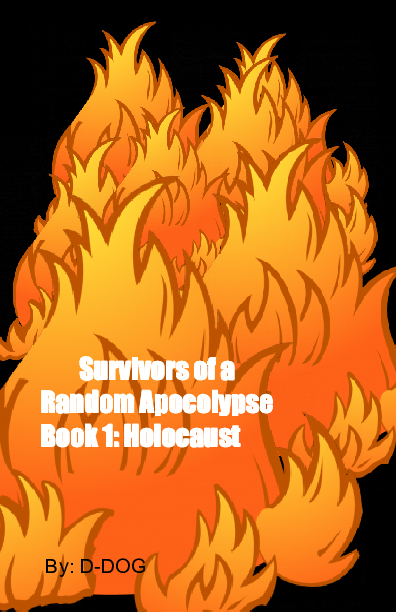 The year is 2845, and Earth has sadly fallen, but there is still hope. Before it's destruction, humans on Earth created a giant spaceship, named "Odin's Paradise."

"Odin's Paradise" traveled from world to world, each near peril, and it picks up survivors before the planet is destroyed by an evil, core-sucking creature by the name of "The Core-Sucker."

The name says it all.

But what can happen, when a two survivors, a planet destroying god-playing scientist, and one giant ship can play in all of this?