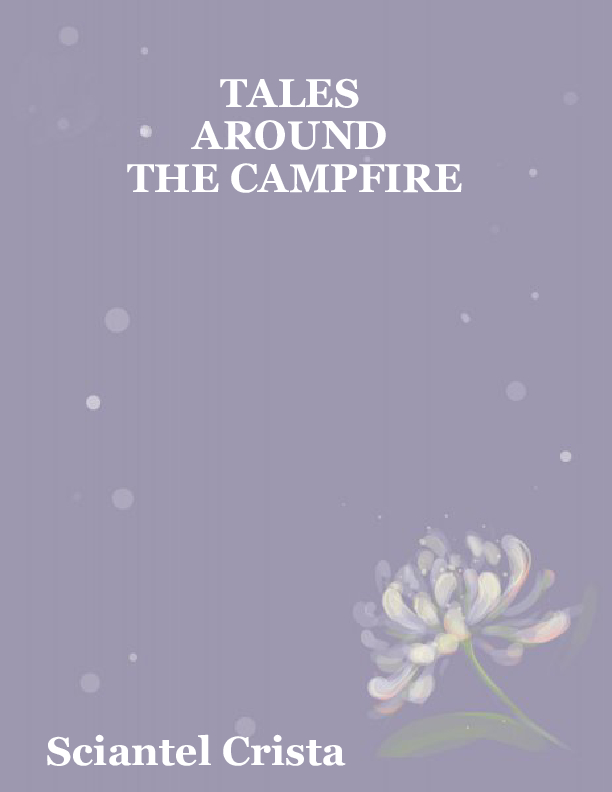 HERE IS 5 SHORT STORIES TO ENTICE AND MAYBE EVEN BRING A BIT OF FRIGHT IN THE DARK... This is Book 1 of 2

1. Heaven's Narrow Path: Meet a little boy who had it all, but misfortune soon sends him on a quest he didn't sign up for and has him even questioning his own existence...

2. M.D: Mark Tanner is a really good physician but he has no bedside manner and he could learn a lot from his patient. But can he in time?

3. Forgiven: What would you do if a serial killer took everything from you but he got it all in turn. Forgiveness.

4. Someone Else's Child: This is about two teens who collide into each other's world and at first cannot stand one another, but soon they find they have more in common than they think...

5. The Spider's Tangled Web: We'd all like to have a dad who would love and accept us. But in Zake's life that just isn't the case. No matter how hard he tries his dad just will not even hardly acknowledge his son or let alone believe he has real potential.