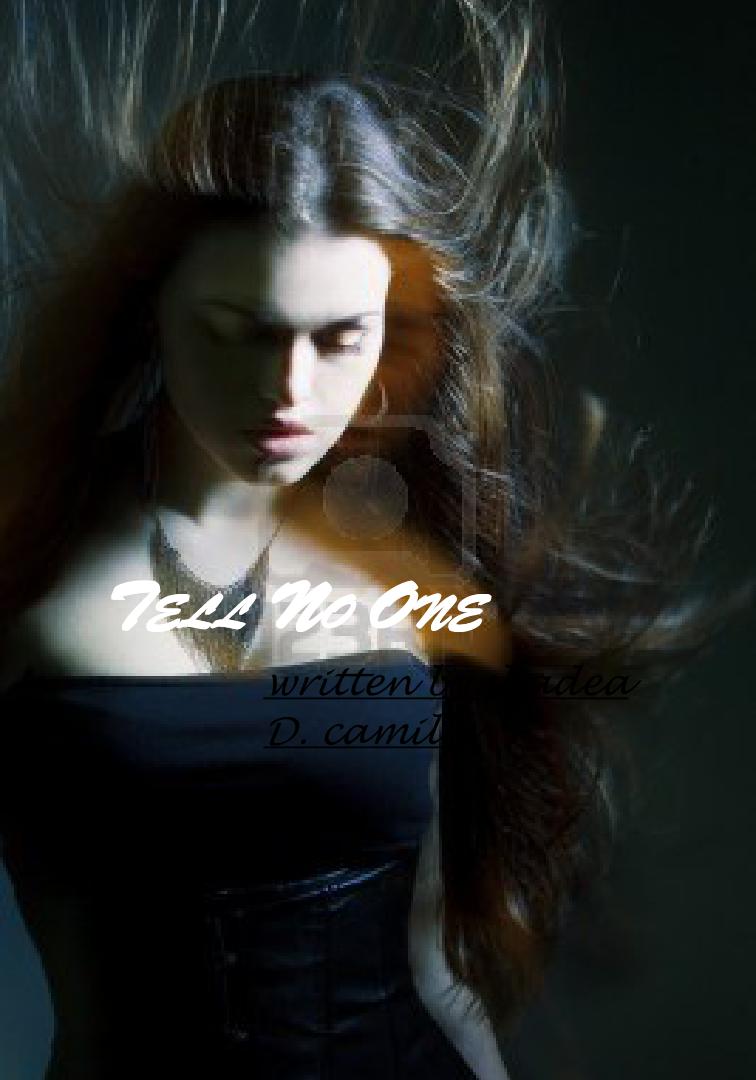 Ryan Moore just got dumped by his girlfriend kelly Four months later Kelly was found dead at a party. Ryan is questioned as well as Kelly's sister April. For the sake of kelly , Ryan and April work together to try and solve the mystery of Kelly's death; revealing deadly secrets that could kill them both.