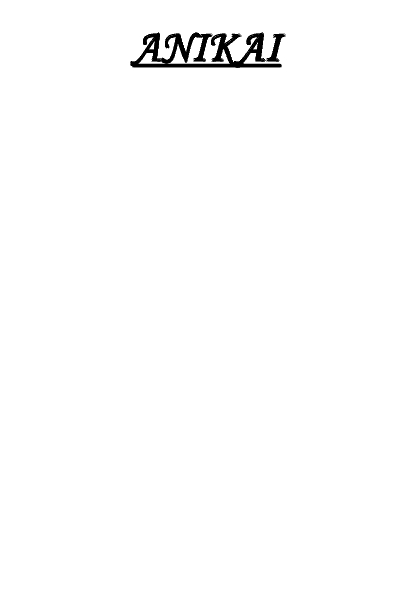 in a world where martial arts is law, an evil spirtit called dragon reared his ugly head to steal the ancient talismens of the elements and plan to rule the wold. Now a team called Anikai vows to stop him martial artist with the powers to fight with spirit animals along with anijutsu. will team anikai stop the evil dragon before its too late, or will dragons sinister plots go as planned find out in the first manga book of anikai masters of anijutsu

Therelle Lunkins has been a fan of comics since he discovered he loved to draw, and has been working on his cartoon style for many years.Now at age 19 he wants to share his love of cartooning with kids and teens alike, he lives in hampton virginia.