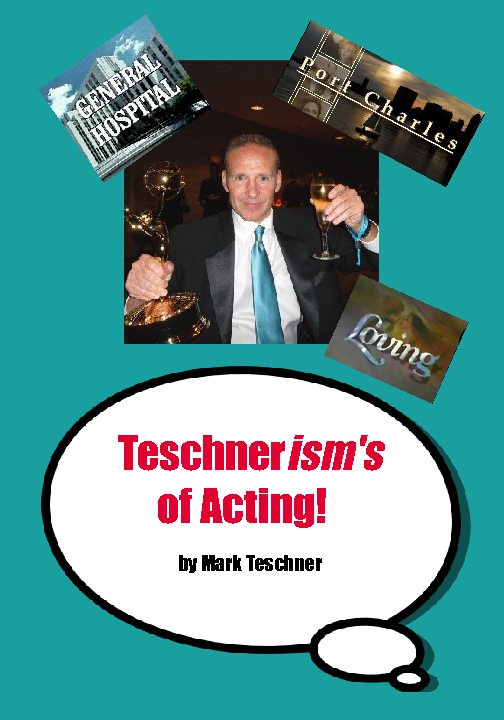 The Wisdom of Acting from the Wizard himself!

A native New Yorker, Mark Teschner has been an independent casting director for 28 years. He has been described by "Rolling Stone" magazine as "an actor's casting director" and TV Guide noted his "unparalleled track record for finding top new talent." Since 1989 Mark has been the casting director for ABC Television's "General Hospital" and the recent spinoff "General Hospital: Night Shift". Mark is a five time Emmy winner for "Outstanding Achievement in Casting" years "2005-2006, 2006-2007, 2007-2008, 2010-2011" and has received five additional nominations. He is also a six time recipient of the Artios Award for "Outstanding Achievement in Daytime Drama Casting", and has received an additional fourteen nominations. He is a former vice president of the Casting Society of America and is currently serving on the Board of Governors for the Academy of Television Arts and Sciences.