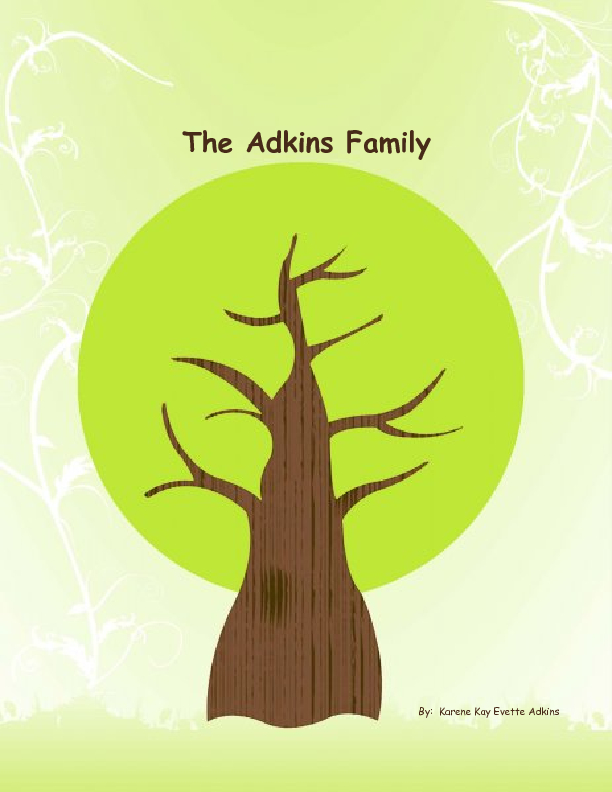 Kay Adkins was born in Clinton, Oklahoma. She married into the Adkins family. Her spouse is Robert W. Adkins and she has three lovely children Alma, Angel and Valerie. She never knew that she would embrack on such a tradition that had been running thru the family. She loved Bar B Que but never really knew how to prepare it or make the special sauce. After being married she learned how to Bar B Que and make the sauce and she will continue this legacy on and on so it will never ever go away. She carries her mother in law in her heart daily despite she never met her personally but the two of them carry something in common. Wilma Jean Barnes Adkins gave birth to Robert Wayne Adkins when she was 32 and so did Karene Kay Evette Adkins gave birth to one of her children Valerie Jean Adkins at 32. Robert and Valerie where both born on December 02. Guess what Robert is the proud father of Valerie Adkins and Karene is the happiest mother and wife to experience such a great moment in life.