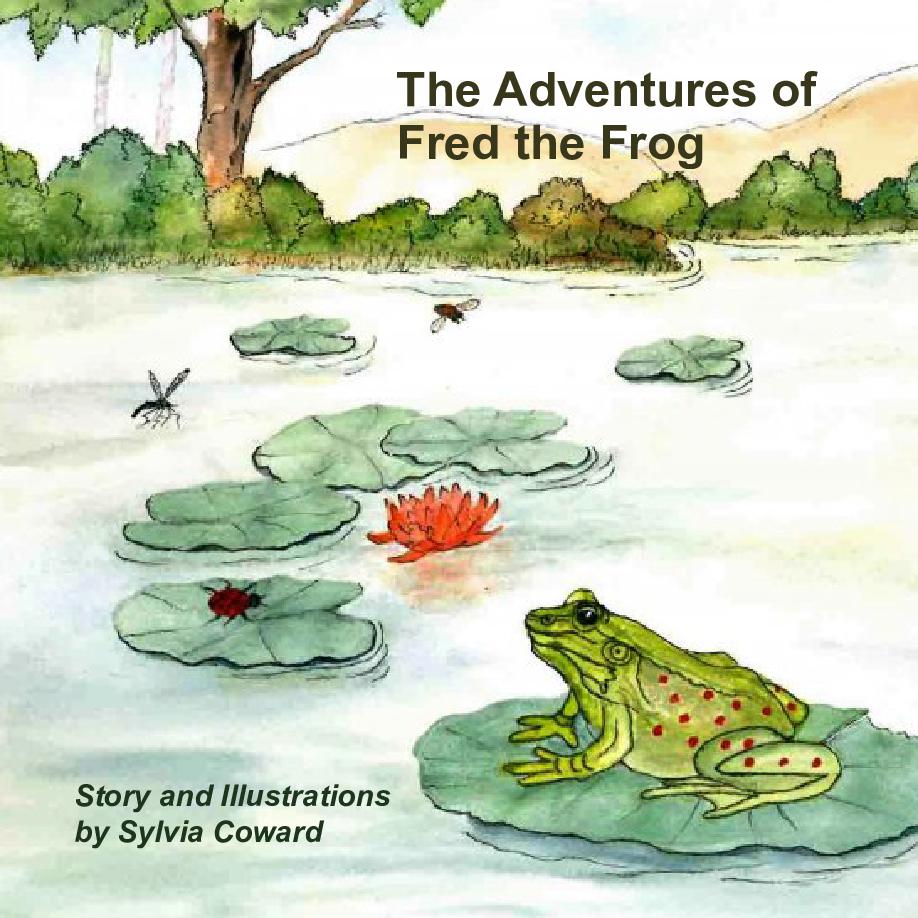 Sylvia Coward has had no formal art training, but has, over a number of years attended workshops with many inspiring and creative artists. In addition to painting Sylvia has always been passionate about creative pursuits in a variety of mediums, including sugar craft and silk painting. The emotional response to her artwork is inspiration for further creations.

In 2013, on the arrival of her new grandchild, Sylvia wrote, illustrated and manually produced a story book for young children. Her inspiration arose from the fact that their house is built next to a man-made lake which is inhabited by fish and frogs and visited by numerous species of birds. This was an opportunity to produce something partially educational but with a story element. True facts are included about the characters but with fictionalized elements such as characterization of the creatures.