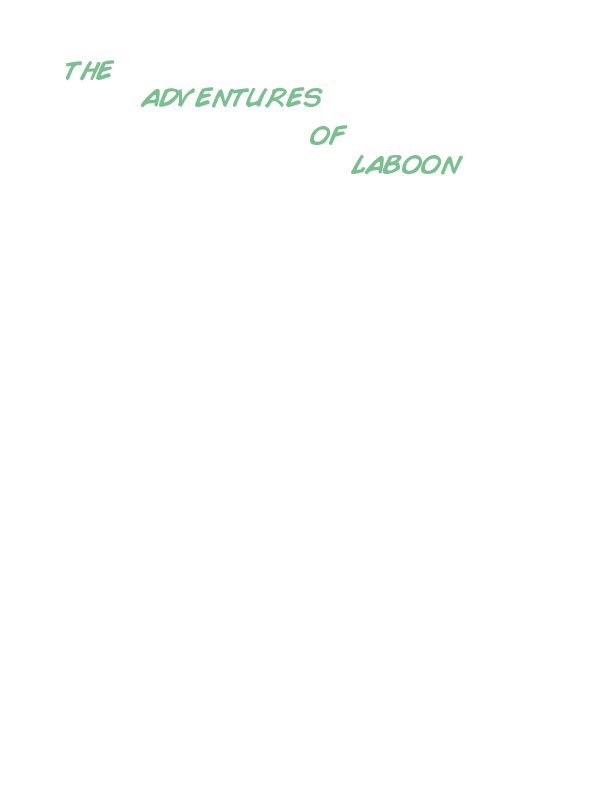 The Adventures Of Laboon - Book 1: The Union Of an Empire

An Epic Legend Arises. Join the story of the rise of a mythical empire and its fall and how a boy was summoned to bring back balance to this world. So get ready to embark on a mythical jouney and adventure in The Adventures Of Laboon Book 1: The Union of an Empire

Matthew Ibanez is busy and working author working on trying to capture the depths of the hearts of those who love to read Check out my awesome and exciting tales that I am sure many will love. :)