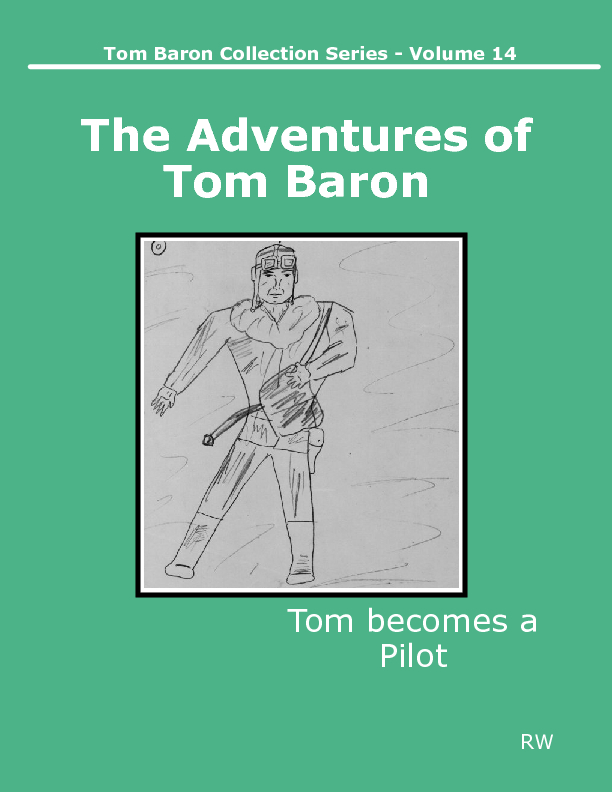 The Adventures of Tom Baron - Tom becomes a Pilot