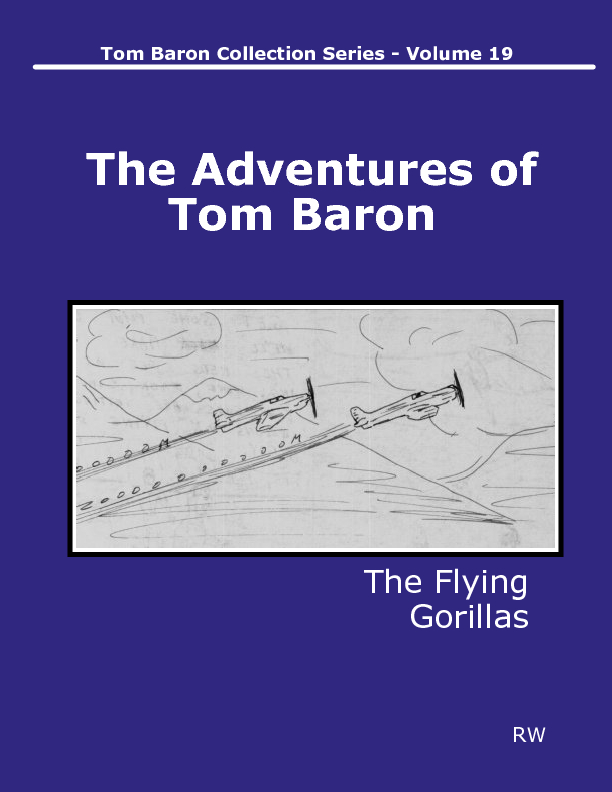 The Adventures of Tom Baron - The Flying Gorillas