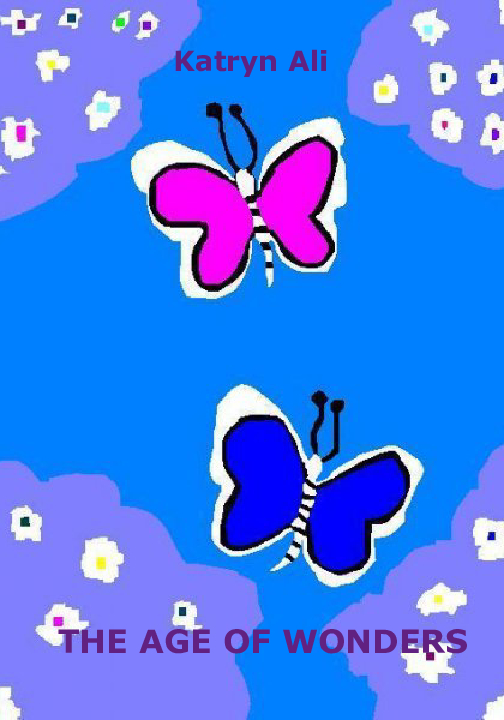 THE AGE OF WONDERS

This is the last of the Exciting Dragon Saga Series.

Teppra finds herself plunged into an even madder world than the time she was born in.

Here in the future she meets a man she can relate to. A man after her own interests. But she does not realize her soul is at stake.

Puck is running out of time. Nothing ever goes his way and he places the blame on the only One who can set him free.

Puck loves Sienna and thinks she is the only key to his happiness. For this is the Age Of Wonders, where all that he desires can come true, but he may find it also to be some grand illusion and unfortunately it all catches up with him and he is out of time.

1. SONG OF THE DRAGONS

6. THE AGE OF WONDERS

Over 17 years ago the first book of this 6 book series was born. It was an extremely LONG book, so after getting it ready for publishing I had to cut down some of the chapters and choose which pictures were best for the book. I then got the idea to name the book SONG OF THE DRAGONS. Then I cut the book in half to leave people in suspense and created book 2 and named it THE DRAGON'S TEARS.

Furthermore, this book 17 years ago gave me the idea to write a book 3 called A MISTY DAWN. It was LONG too so I cut it also in half and it became two parts as the first two had. I named it MOST SACRED HEART. I wrote the 3rd book called BUTTERFLIES THAT PURR, and yes, you guessed it, it was LONG too, so I cut it into two parts and now here is the last of this wonderful series called THE AGE OF WONDERS.

God gave me a dream 17 years ago and I have watched the ideas blossom into 6 wonderful books! His Will is done!