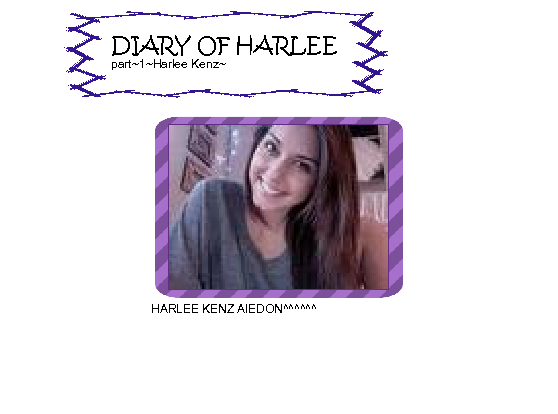 not done yet i just have to get off line