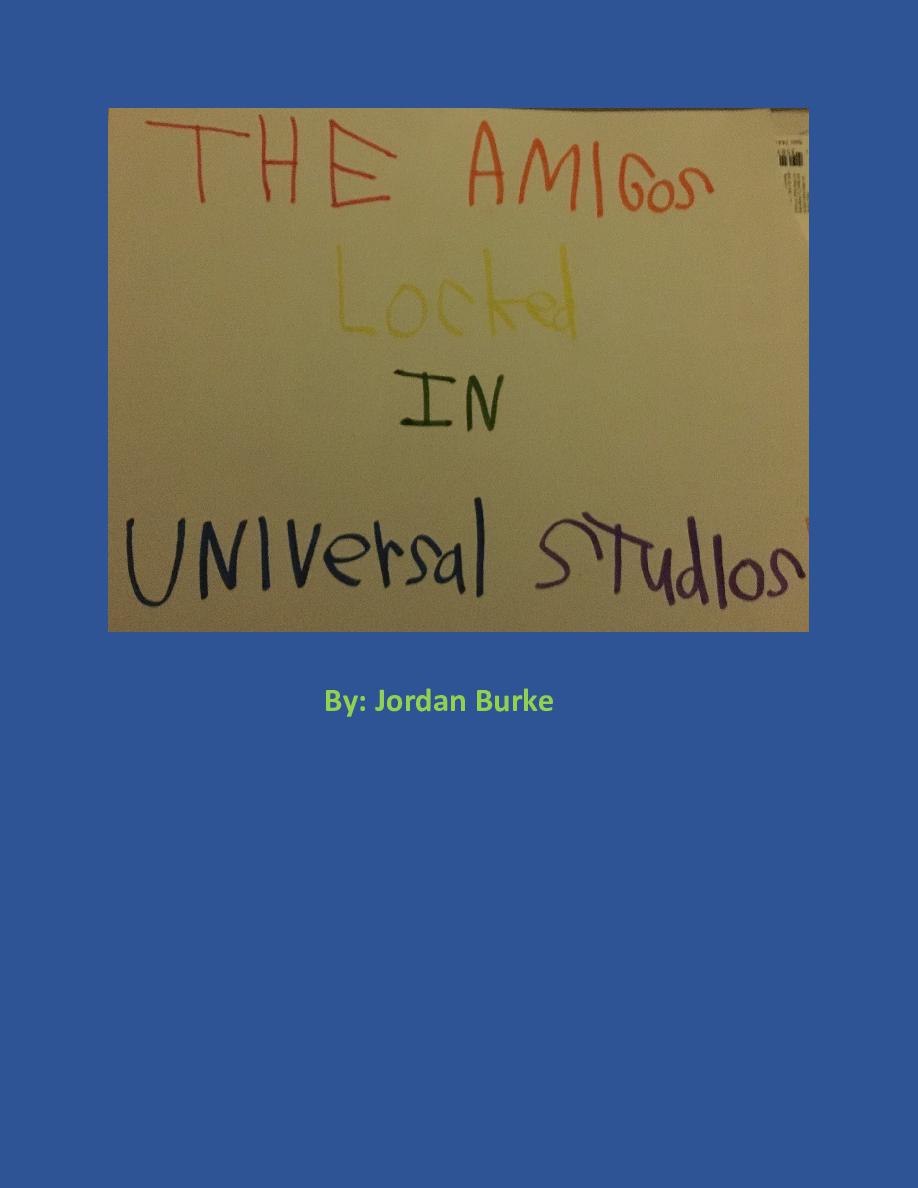 The Amigos, Locked In Universal Studios!

The Amigos & toons go on a vacation to Universal Orlando, but are accidentally locked in the parks at night, & to make matters worse, the Chamber of Secrets is opened & unleashes some dangerous movie villains, including General Zod, the Gremlins, the Wicked Witch of the West & her Winged Monkeys, the Jason & the Argonauts skeletons, Lord Voldemort, Sauron, the Daleks, Lord Vampyre, Medusa, & Agent Smith. Now, with the help of a little firefly named Chuck, The Amigos must get them back inside the chamber before they destroy Orlando.