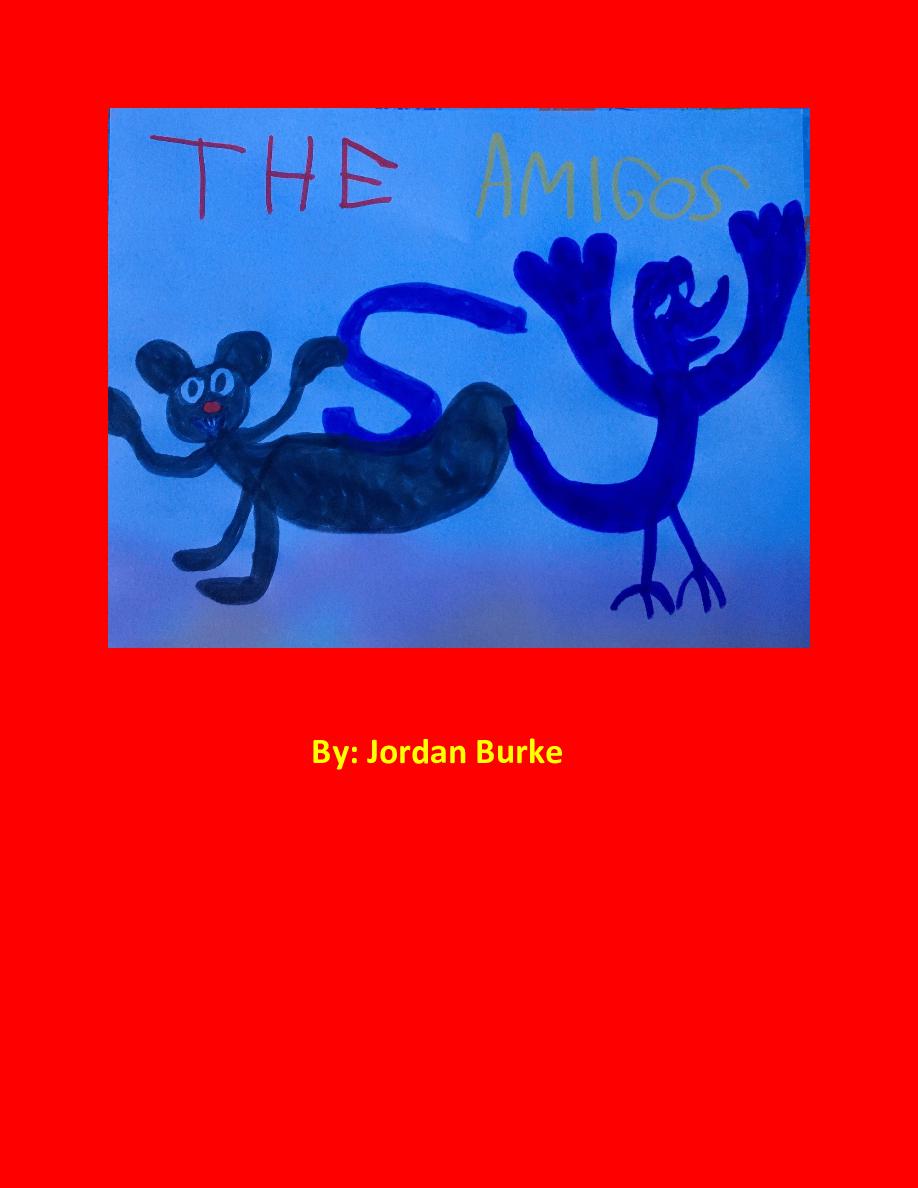 Prepare for the 5th & final chapter, & hold on for the greatest "Amigos" adventure ever! When the Land of Greek Mythology is threatened by gods from the Land of Norse Mythology, such as Loki, god of mischief, The Amigos must journey deep into the heart of China & save its land, the Grecian gods & Grecian creatures alike- as well as helping Aflac reunite with his biological parents. But now, Aflac finds himself torn between going with his parents or staying with The Amigos & his loved ones.