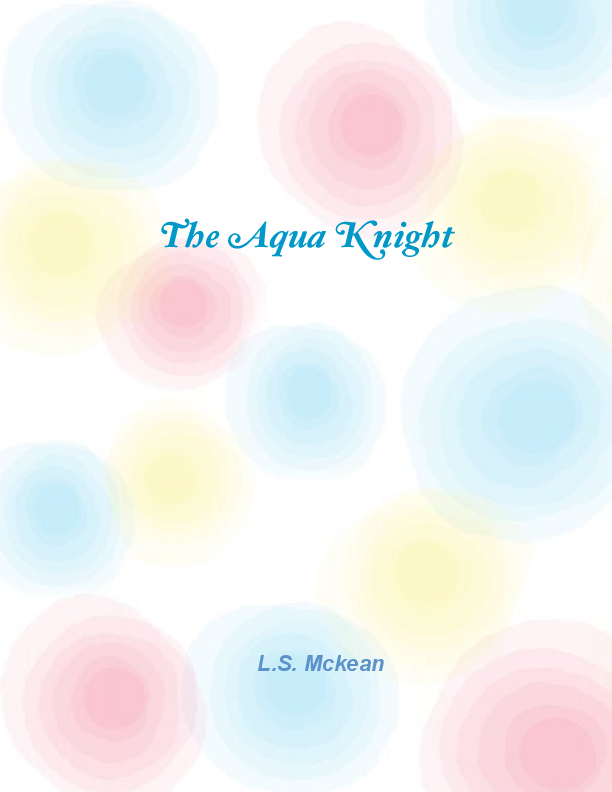 Where do you go after death?Christianity, Buddism, Islam. they all are disguises for the kingdoms. Six nights rule the land, but when a war breaks out in the Aqua Kingdom, Vakuda is forced to retreat to the mortal world. She finds Dakkori Rodes, a troubled, bullied sophomore who takes her to Father Fewt. The Demi-God of the kingdoms. In return for his deed, Vakuda takes him to the kingdoms, hoping he will be the boy to survive, and stop the war.

L.S. Mckean is not the author's real name. This name is a symbol for all her troubles in her childhood including abuse from her mother. She has been writing for six years and "The Aqua Knight" is her first novel.